We help you decode your DNA and make it fun to find your family and their stories.

You have questions about your DNA results? We have answers.

We help you use your DNA results to connect with your roots and find your family.

Have you taken a DNA test yet?

YES
What’s next?
NO
Which test?

Your DNA Guide is on
PBS! 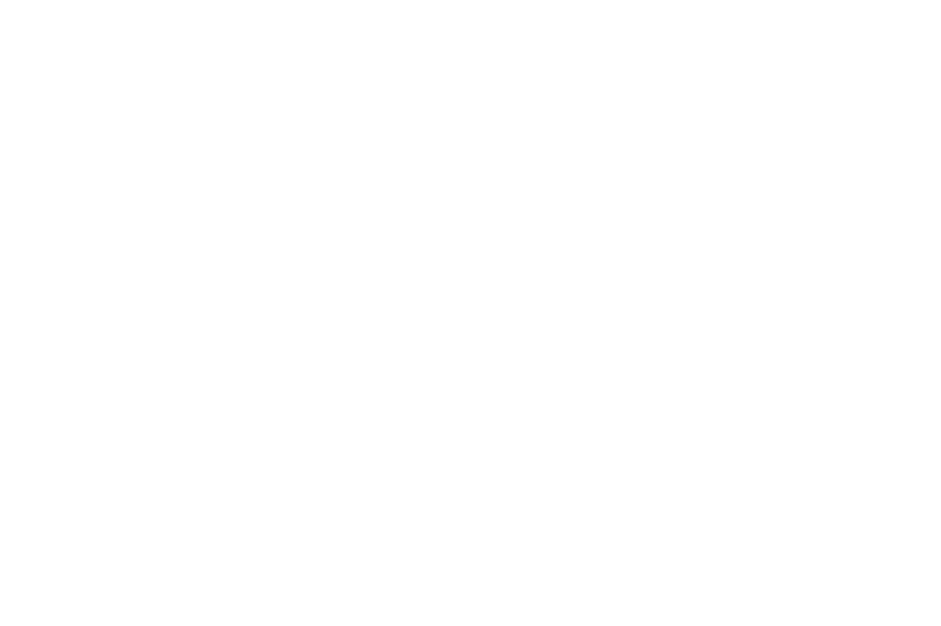 Everyone deserves to know who they are and
where they came from. DNA can help!

But DNA can be…

We teach you to DO the DNA confidently and accurately.

And we make it FUN!

What You’ll Get
from Your DNA Guide

Get clear
explanations
about using DNA

Know you
are doing it
right

How to DO the DNA with Us

You COULD spend hours learning things about DNA
that won’t actually help answer your questions.

Not with us! We help you quickly figure out what you want to know. We save you time, money and frustration
while helping you gain insights into your roots. 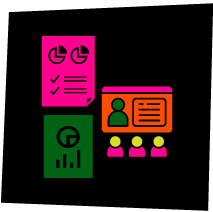 Get started
with free webinars and mini-courses
GO 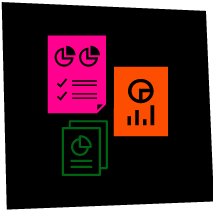 Take a tour
of your DNA testing company results–just $29 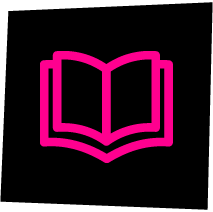 Dive Deeper
with Your DNA Guide–the Book from $17
GO 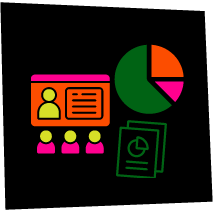 What people are saying about Your DNA Guide

“Hands down, Diahan Southard’s Endogamy & DNA online course is the best resource I have found for really learning how to dig into understanding endogamy, its impact on your autosomal DNA matches, and how to account for it when working those matches….I have attended and followed Diahan’s teaching for years. She has an academic and professional background as a scientist, yet she is also a dynamic and engaging educator who has a gift for explaining scientific concepts in everyday language that anyone can understand.” - Colleen Robledo Greene, MLIS, genealogy educator
“Of all of the courses I have taken, this one [DNA and Endogamy] has provided me with the best value for my dollar, giving me a greater practical knowledge of how to process DNA cousin results and how to properly decipher and use the information. The whole course was a light bulb moment for me and I highly recommend it.” - Debbie D
"I always learn something from Diahan. By applying the things Diahan talked about I believe I will be closer to having a handle on how to best use DNA in connection with genealogy. As a retired educator, I recognize a good teacher and Diahan is among the best." - Carol Ballard
"I used your methods to knock down two brick walls that everyone else had worked on for 50+ years and had finally given up on. When I solved one brick wall, the second one was a lot easier....I can never thank you enough." -Bill Scroggin
“For about 4-5 years now I’ve been trying to wrap my head around DNA….You make it all so simple – so easy. I felt like you were holding my hand and whispering, ‘You can do it, Susie . . . I know you can do this!’” -Susie Haenisch
“Your ability to communicate DNA information in plain English makes you unique and I greatly appreciate that as I am not science oriented.” -Ruth Ann Hager 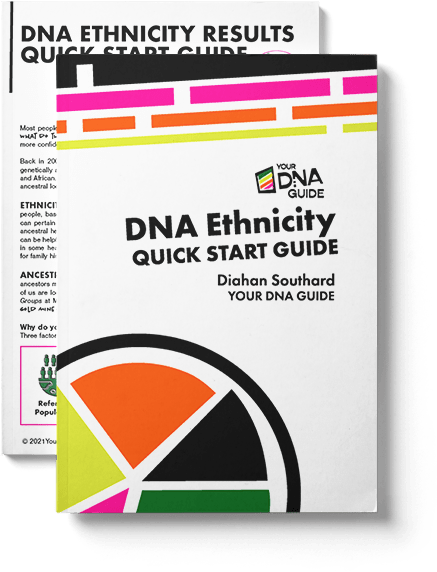 What does DNA testing REALLY tell you about your ethnicity? 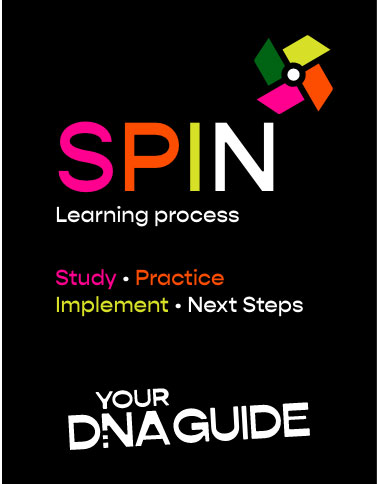 We do DNA education right

DNA can be a powerful tool for discovering your origins–if you can figure out how to use it.

But a lot of DNA education happens in one-time webinars or articles. While helpful and inspiring, these don’t deliver the ongoing, interactive experience most people need to make their own DNA discoveries accurately and confidently. Most people need:

All of these principles are built into our signature SPIN learning process, offered in our Academy Courses and Workshops. These are interactive, sustained experiences where you:

We also offer get-started solutions you can use to advance your learning independently: our popular DNA Testing Company Tours and Your DNA Guide–the Book.

About Your DNA Guide

Our company founder, Diahan Southard, has been helping people use DNA to explore their roots for over 20 years. She started her career at the Sorenson Molecular Genealogy Foundation, which created the DNA database that became AncestryDNA. After witnessing the power of DNA for family history–and the difficulties people face in using it effectively–she launched a pioneering career in DNA education.

Over the last 20 years Diahan has given hundreds of lectures on DNA from Burbank to Oslo, London to Seattle, to crowds of tens to thousands. Diahan’s talents for making DNA accessible, exciting and relevant are on full display as host of the upcoming PBS special, Your DNA Secrets Revealed. Diahan teaches on global platforms such as RootsTech, GenealogyTV and Legacy Tree Webinars. She appears on popular genealogy podcasts and is a DNA columnist for Family Tree Magazine. 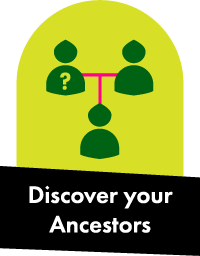 Identify unknown ancestors and fill in empty spots on your family tree.
Learn 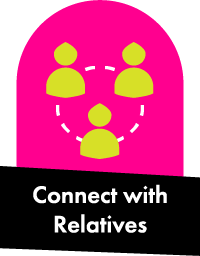 Connect with genetic relatives and learn more about your birth roots.
learn 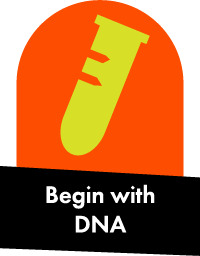 Learn about taking DNA tests and how to understand your test results.
Learn 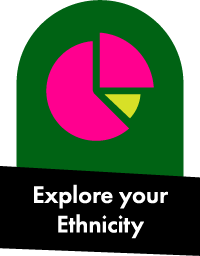 See what those DNA ethnicity percentages are really telling you.
Learn

Once a month, you’ll get
a little news, tossed with
tips & inspiration to
Do the DNA!

We will never share nor sell your email
address.