This list of countries where AncestryDNA is available just got MUCH longer–as AncestryDNA ethnicity estimates also got a boost! Is AncestryDNA sold in your country (or ancestral homeland) now? Will your ethnicities be reported more specifically and accurately? These updates are a timely reminder that genetic genealogy is still in the process of conquering the world.

AncestryDNA tests are now available for purchase in 54 new markets across North America, South America, Europe, Asia, and Africa. “Now available to consumers in 89 countries and territories on five continents, this expansion more than doubles the number of markets where people can access AncestryDNA,” states a company press release. “We plan to expand to more than 200 markets by the end of 2022, including nearly every country and territory in North and South America, Europe, Africa and many countries in Asia.” 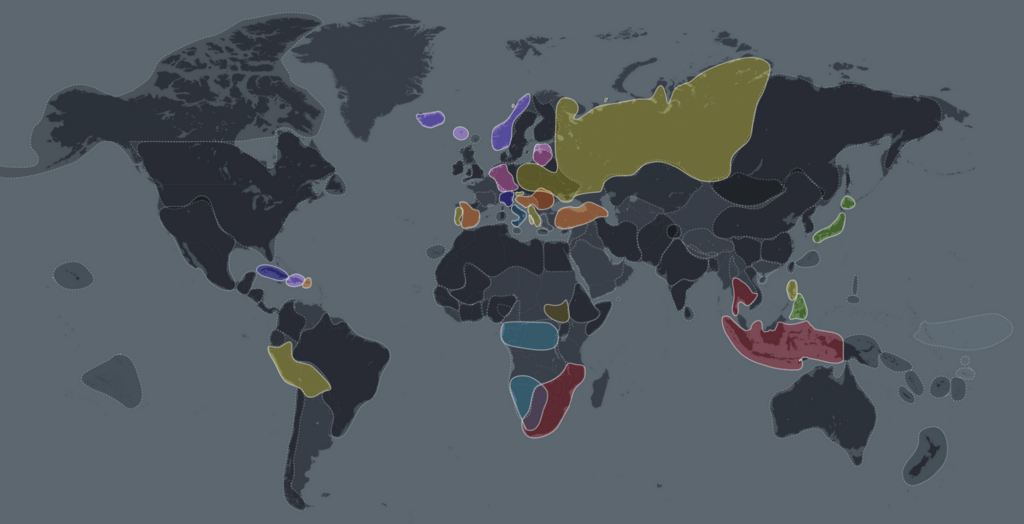 We’re excited about this expansion! AncestryDNA already has the biggest DNA testing pool in the world, with more than 22 million testers. Now the test will be available more globally to millions more people. More AncestryDNA testers will have the hope of finding more DNA matches in their ancestral homelands. And with new improvements to AncestryDNA ethnicity results, more testers will also get a better picture of their global origins.

Are you new to the world of DNA testing? You’ll want a copy of our free guide, DNA Testing for Family History: What to Know Before You Test! It helps you think about your goals and which DNA test is best for you; what kinds of results you get; and privacy concerns.

Get Free Guide: What to Know BEFORE You Test

Countries Where AncestryDNA is Available

That’s a lot of places, but doesn’t quite represent the world. For example, AncestryDNA was only available in five of the world’s 25 most populous countries.

AncestryDNA is NOW ALSO available in the following places:

They’ve added four more of the world’s most 25 populous countries: Japan, Philippines, South Africa and Italy. Their populations total nearly 360 million people. That’s a lot of potential testers over the coming years. That’s a lot of potential DNA matches. We’re also excited to see which additional countries Ancestry adds to this list by the end of 2022, as promised!

(Thanks for using our affiliate links to purchase your test.* We’ll add links to the new global regions ASAP!)

That’s why we’re excited to see that AncestryDNA has enlarged its reference panel and updated its ethnicity estimates. “By including more people from more parts of the world in the AncestryDNA reference panel, we are able to increase the number of regions we can compare members to,” a company statement explains. “We now offer over 84 global ethnicity regions and more than 1700 DNA communities for a total of 1830 regions….Our new regions include Central & Eastern China, Southwestern China, Nepal & the Himalayan Foothills, Tibetan Peoples, Nigeria—East Central, Nilotic Peoples, Hawaii, and New Zealand Maori.” 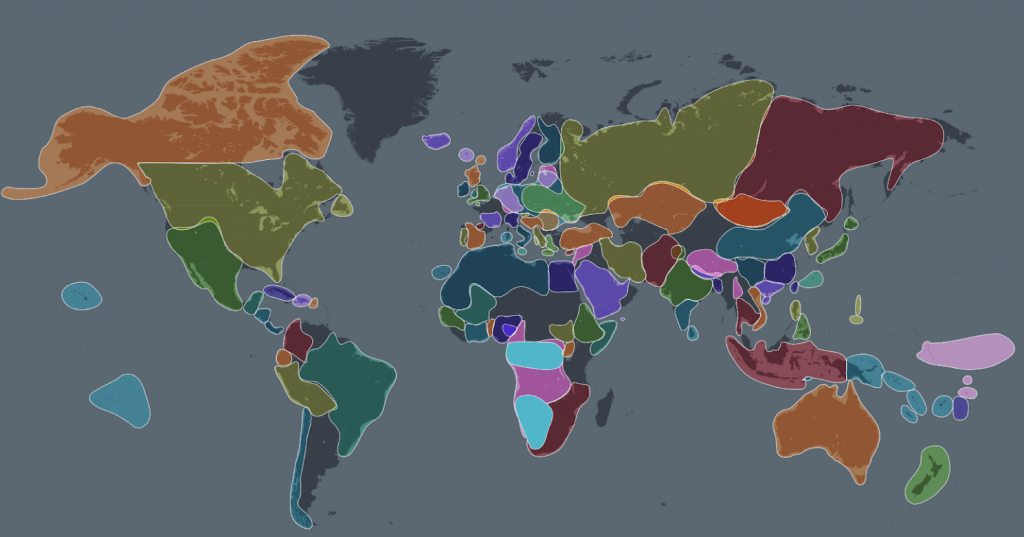 AncestryDNA ethnicity regions around the world. Image courtesy of Ancestry.com.

Remember: every time a DNA testing company gets better ethnicity data, you may see updates to your ethnicity estimates. You should just expect your ethnicity percentages to keep evolving.

Don’t forget to claim your copy of our free guide, DNA Testing for Family History: What to Know Before You Test!

Get Free Guide: What to Know BEFORE You Test