“Who’s your great-granddaddy? It’s a genetic genealogy game show! DNA can help you ask “contestants” whether they could be your mysterious ancestor. Yet another way to build your family tree through DNA testing. 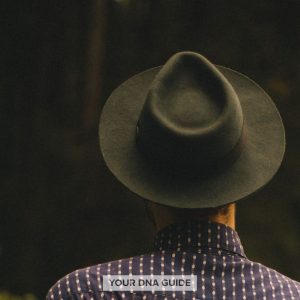 When doing genealogy research, do you ever feel like you are on a game show, asking various “contestants” whether they belong on your family tree?

Susan’s experience searching for her 2nd great grandfather sounds much like “The Bachelor” or “The Dating Game,” with several rounds of personal questions…and sometimes answers.

Susan’s great-grandmother, Josie, was born in 1882. Three short years later, her mother died, and with her, the mystery of who Josie’s father was. Susan was left to research the potential contestants, so to speak, for her great-great grandfather position on the family tree.

Susan recalls, “Each name was a cause for hours (even years) of genealogical research. But there was no proof, no birth certificate or baptismal record, no family Bible with a name.” Despite the years of dedicated genealogical research, Susan could not identify who Josie’s mysterious father was.

In a dating game show model, couples advance to a second round to test out their compatibility. Similarly, DNA testing provided Susan with a lens for ruling out incompatible “contestants.” For example, one story of who Josie’s dad could have been was based on a “rumor of the traveling doctor. There were no DNA matches with names in the lineage matching the travelling doctor.” The lack of matches pertaining to said mystery doctor on AncestryDNA’s Thrulines tree reconstruction tool also hinted to Susan that the rumor could be ruled out. 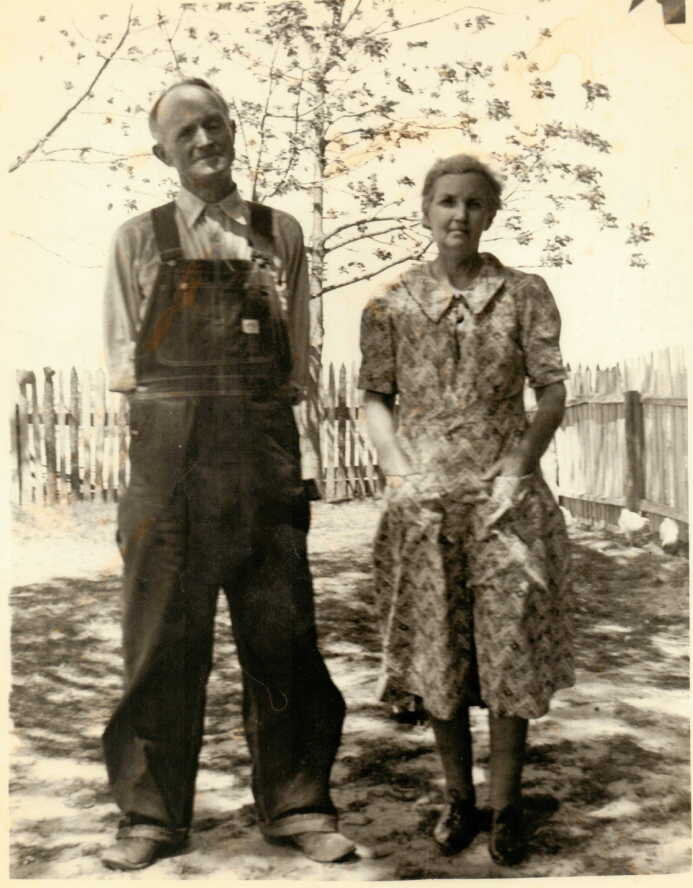 Susan was not going to give up on her quest to find her great grandfather. After all, she had other DNA matches to investigate, who could point toward additional “contestants” for that spot on her tree. With the aid of a fellow cousin and genealogy buff, a recurring surname highlighted a new avenue to investigate.

Furthermore, Susan recently concluded the Your DNA Guide – the Academy DNA Skills Workshop where she learned key organization skills to help approach and evaluate DNA matches. In the workshop, Diahan emphasized a step-by-step plan as outlined in Your DNA Guide—the Book. Susan implemented the plan in her investigation. “Using the skills acquired in Diahan’s workshop, I created a quick and simple tree that connected many of my DNA matches with that last name in their trees.”

A discovery was made! A potential common ancestor: William R.

“Then came the fun part!” exclaimed Susan. “I had never used the WATO (What are the Odds) tool from DNA Painter before the workshop, but the workshop taught me how to add my DNA matches, then import my family tree.” The next step Susan followed was to enter the number of cM’s for each of her matches, including known matches and other cousins who descended from Josie. With this data in WATO, Susan formed a hypothesis about how she and William may be related. And voila! “It worked!! The odds are great that William is my great-great granddad!!

“There is still more work to be done,” declares Susan as she prepares for her next step: to go back a generation and look for matches with the descendants of William’s siblings.  Susan plans to use another skill discussed in the workshop, targeted testing, to approach this next step. “By target testing the last of the older generation (Josie’s grandkids) my chances of having more matches doubles!” explains Susan.

Susan encourages others to consider using WATO and other DNA tools. “Give it a try!  If it seems ‘too hard’, take Diahan’s Skills workshop and you will love the way she explains each and every step!”

Thank you, Susan, for sharing your story. We wish you the best with your future “contestants!”

You Can Be a DNA Winner, too!

Unlike the contestants on dating shows, your success in your “DNA game show” doesn’t depend on the whims of a fickle date. We’re here to help you along every step so that you can learn to DO the DNA.  Get started with our budget-friendly Finding Your Ancestor Using Your DNA quick reference guide; it’ll teach you everything you need to know, and nothing more, about finding an elusive ancestor.

Take me to that Quick Guide!