A DNA mystery is SOLVED when Shane turned to genetic genealogy to find his 2X great grandfather. Together, DNA + documents identified an ancestor who lived under two different names. 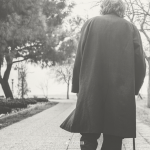 Shane Willard wasn’t a genealogist. He didn’t know anything about DNA testing. But he REALLY wanted to know the true identity of his paternal grandfather’s father.

“My grandfather didn’t really know where his dad came from,” Shane says. “His dad, who we knew as Frank John Willard, claimed he was from Fort Wayne, Indiana and was born in 1878. But I’ve had really good genealogists tell me that such a person didn’t exist. One genealogist told me he was a storyteller and another told me he was probably running from the law.”

Shane’s friend Dwight Radford, one of the researchers helping him, told him to get his DNA tested.  “I tested through Family Tree DNA, but I didn’t know what to do with the results. Then Dwight talked to Diahan Southard, who said to have my grandfather test at Ancestry, too.” In their Mentoring session, Diahan helped eliminate his grandfather’s maternal matches and identify 3-4 closer paternal matches. “She told us exactly which family line we belonged to and said we needed to do the genealogy to see exactly how we were related.”

After looking at the DNA discovery by Diahan, Dwight came up with a theory. “He thought that Frank Willard might actually be a man named Frank Goldstone, who was born in Fort Wayne in 1881-1882.” There’s a WWII (but no WWI) draft registration card for Frank Willard, and the reverse is true for Frank Goldstone. “Dwight pointed out that they reported the same birthday, just different years, and that their signatures on the draft registrations are pretty similar.” 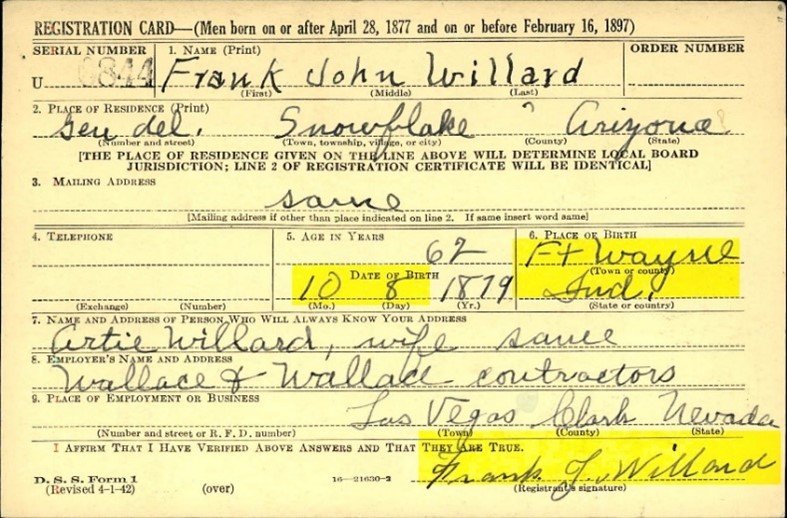 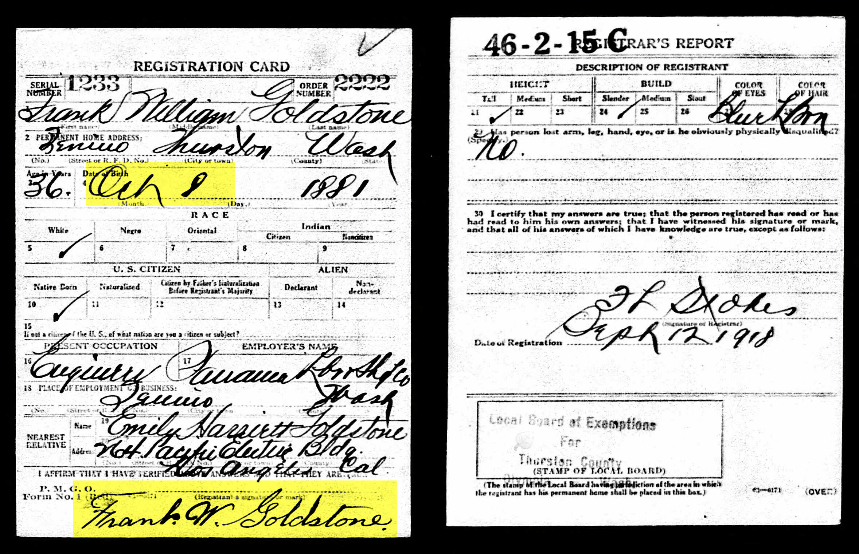 This was a decent theory. But without any further evidence, Shane wasn’t completely convinced. The mystery sat for another 3 years until Shane watched a documentary that rekindled his interest. He asked another friend, Jean Brown, to take a fresh look at the evidence.

Checking the genetics v. the genealogy

Ancestry’s chart of possible genealogical relationships includes a half great grand-nephew/uncle relationship on the list: 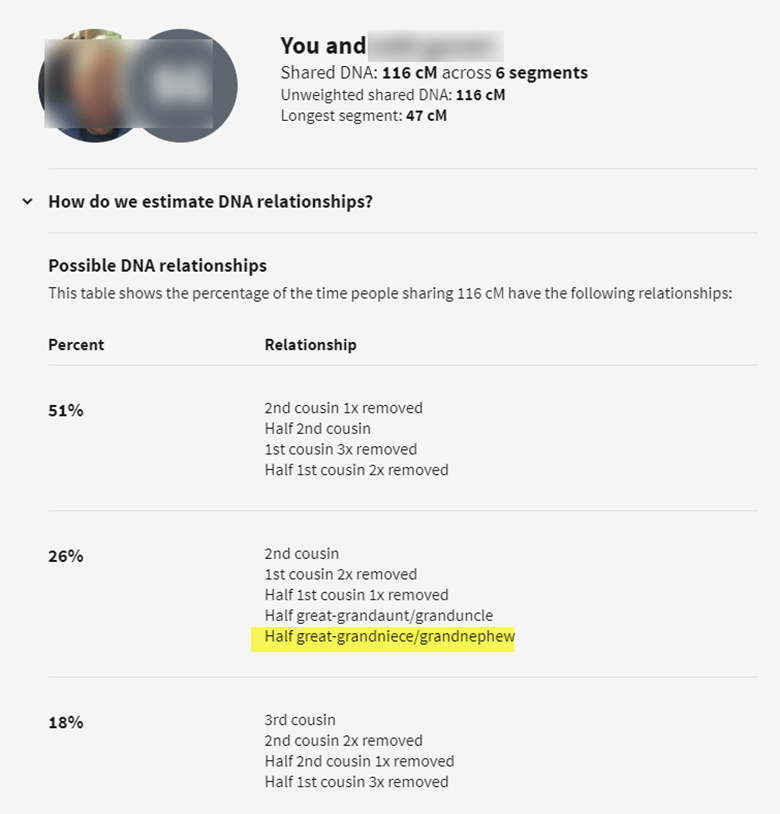 Learning more of the story from a DNA match

“I learned that Frank split right after they had the baby,” says Shane. “Frank’s wife abandoned Alice on a nurse’s doorstep in hopes that the nurse would know how to care for her premature baby. She would check in often to see her child grow up. The couple divorced not long after. A five-year gap followed, during which all trace of Frank Goldstone disappeared. But then Frank Willard surfaced and married, divorced, then eventually married Shane’s great grandmother. “He stuck around for about 16-17 years, and then took off again.”

Dwight’s original theory—that Frank Goldstone and Frank Willard were the same man—was panning out. “It came to the point where there was an overwhelming amount of evidence that Frank was my great-grandfather,” Shane says. “But as in a close election, we couldn’t declare a winner. I called Dwight again and asked, ‘How likely is it that there’s another story? That we’ve built a false narrative around this DNA evidence?’” Dwight responded that he had already closed the case three years ago and that there was no possible way it could be anyone else.

Shane called Jean, who had done mountains of research on the case by now, and asked, “Is there any possible way that there’s another equally far-fetched story out there, and that Frank Goldstone isn’t actually my great grandfather?” Her response was emphatic, “I’ve been doing this for 60 years, Shane. It’s not possible. Frank is your ancestor.”

One final piece of evidence

“As a last-ditch effort to solidify the evidence, I wanted to contact a graphologist, or handwriting expert,” Shane continues. “I found a graphologist who recommended we consult a document examiner instead. But once I explained the genealogical mystery, she couldn’t resist. ‘Send me the documents, I’ll look at them right now.’  I emailed the draft cards to her while on the phone, and she triumphantly declared, ‘This is the same person–there’s no question. Shane, there’s no question! Look at the little dot under the curvature on the K. And the way he crossed his F.  Look at these other letters. They’re all so similar.’” 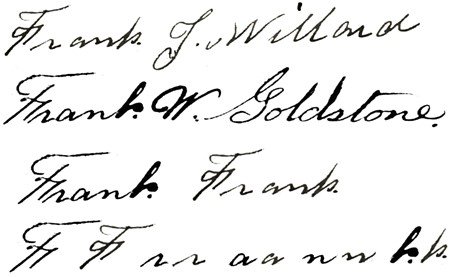 “At that point, I called the election: that’s my great-grandfather,” Shane reports. “We’ve since found and connected with other missing relatives as well.”

Not being knowledgeable about family history or DNA previously, Shane considers himself lucky to have made this discovery. “I cared a lot about knowing the truth, and I had the good fortune of having smart people, including Diahan, put into my path to help me find the answer.”

What should you do next to use DNA to identify mystery ancestors on your family tree? Our free guide will help you get started.

Thank you, Shane, for sharing your inspiring DNA story!