Unexpected DNA ethnicity results may cause us to reconsider our sense of identity—and our family trees. 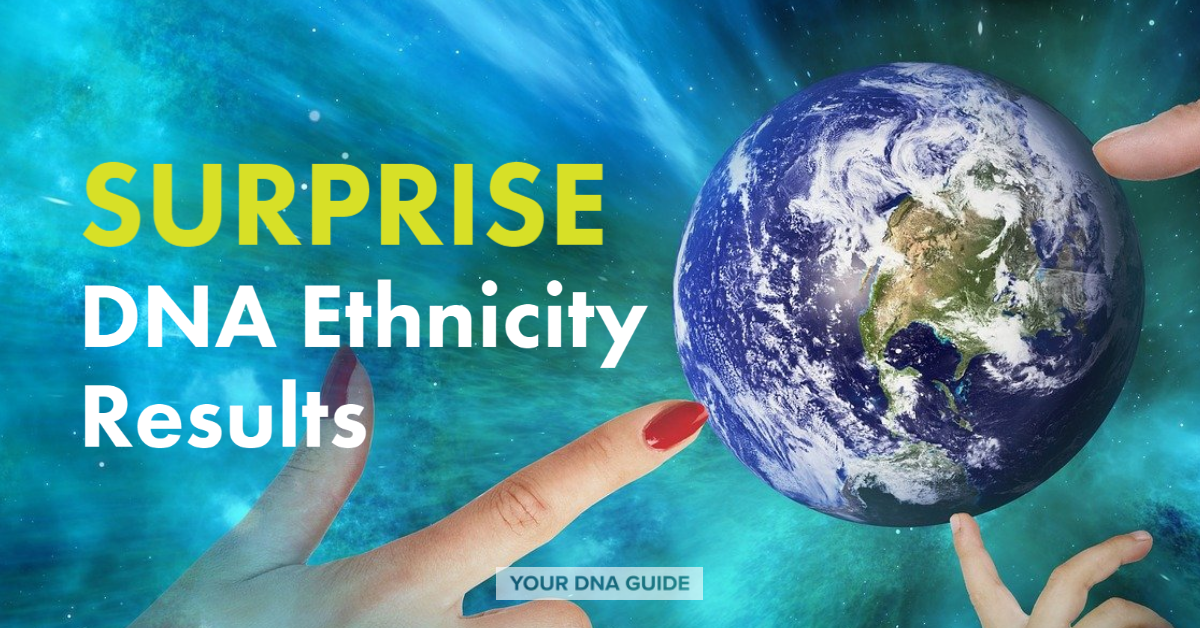 A WSJ article on DNA testing

I recently read an article in the Wall Street Journal about a reporter, Cameron McWhirter, who found a discrepancy between his family lore and his DNA. He even goes so far as to say, “I am descended, at least partially, from liars.” He makes the point that “many immigrants reinvented themselves when they arrived here (the United States),” which could be a nice way of saying they had a chance to INVENT a new legacy, not just reinvent it. His assessments are certainly interesting, and worth reviewing, to help us see how DNA testing can affect the way we look at family stories and traditional research results.

McWhirter may be the classic modern genealogist, never having set foot inside a courthouse or scanned through microfiche, relying instead entirely, he reports, on internet research. Now before you roll your eyes, just stop for a minute and appreciate how exciting this is. Here is a man who, as soon as he finally had occasion to give his family history a thought, was “was quickly pulled into the obsessive world of modern genealogical research.” I say, score one for the genealogy world!

What he found was that while his dad was proudly and solidly a self-proclaimed Scot, the records and DNA revealed his heritage was actually from Ireland and eastern Europe. McWhirter says that his “father hated Notre Dame, but judging by my results he could have been one-quarter to one-half Irish. He spoke dismissively of people from Eastern Europe, but part of his genetic code likely came from that region.”

McWhirter only mentioned his DNA ethnicity results, meaningful to him because they flew in the face of his father’s prejudices and assertions of his own identity. But the ethnicity results fall short of the point of testing for most genealogists. He might even more powerfully transform his sense of family identity if he took a look at his match list and saw an actual living cousin. For example, a third cousin perhaps who was also descended from his German great-grandmother, who maybe never mentioned that she was also Jewish.

Connecting with other cousins who also have paper trails to our ancestors serves to provide further confidence that we have put all of the pieces together and honored the right ancestor with a spot on our pedigree chart. It’s like we multiply our own research efforts by finding more people like us—literally—who are descended from the same people and interested in finding them. As long as they’re as diligent in their research as we are, of course.

At a recent conference I met a 5th cousin. Even with a connection that distant it was exciting, and it made me want to look again at our connecting ancestors and pause for just a minute to marvel how my DNA verified my paper trail back to them, and that part of them was around, in me, and in my new cousin. To me, THAT’s a bigger picture I want to see—when the paper trail comes together with the DNA trail and turns into real live cousins, even if they turn out to be a little different than the stories and sense of identity that were handed to us when we were young. 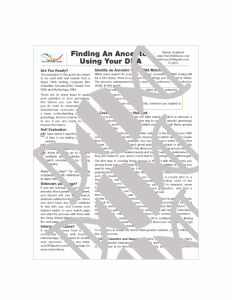 Ready to start working with your DNA matches? My quick reference guide, “Finding An Ancestor Using your DNA,” can help you get started. You’ll learn how to identify your closest genetic cousins, contact them, and use what you learn in a systematic fashion to more confidently identify your family relationships.