No DNA Matches on Dad’s Side?

Why don’t you have any DNA matches on your father’s side? Or maybe it’s your mother’s side without matches. Here are four reasons you may be missing matches you expect to see.

Recently I got a VERY GOOD question from a man I’ll call Etienne:

“Hi there! I recently purchased a copy of your book, and it’s great! Can I ask one question that has flummoxed me?

I’m trying to identify my father; my mother had me young and has two potential ‘nominees.’ I’ve taken the 23andMe and AncestryDNA tests, and my mother has also done both. A few years ago, I discovered my half-sister (born one month after I was! our dad was busy in 1975) on 23andMe.

So: Is there something I’m doing wrong? Why would my mother’s DNA seemingly be so powerful as to snuff out my father’s entire family tree?” 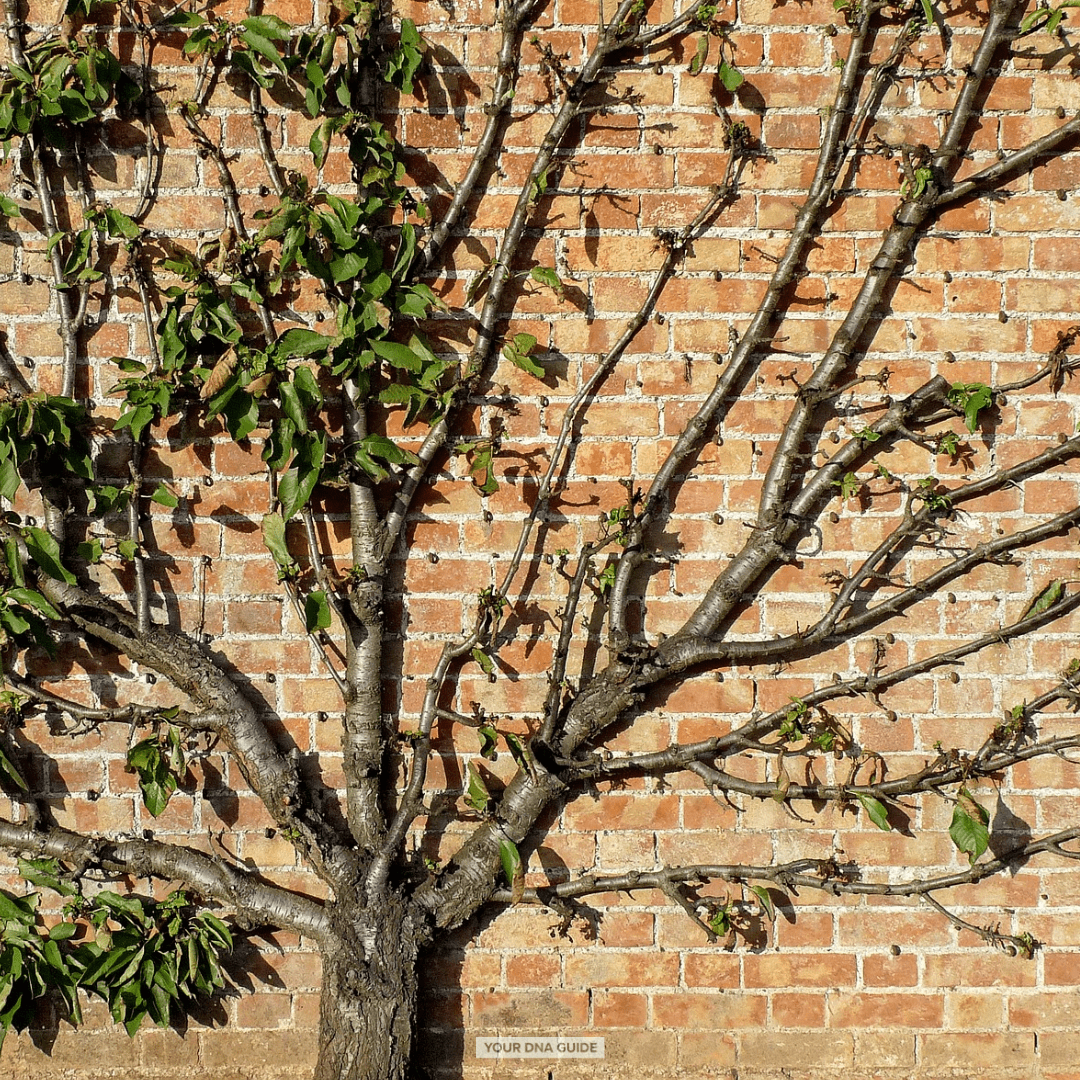 There are a few possible scenarios here, and I worked through each of them with Etienne before we settled on his answer. Here are the possibilities, and how they worked for him.

Why no DNA matches on my father’s side?

1. The parents are related to each other.

I hated to ask Etienne, because it’s such a sensitive question. But was it possible that the father could be related to his mother? And did he REALLY want to know if this was the case? Because once someone goes down that path, they can’t UNknow it.

Etienne’s next step was to transfer his DNA to GEDmatch—something I rarely recommend, but this is a special situation. (Please be aware that GEDmatch works with law enforcement, so read their terms and conditions carefully and this article about whether to include your DNA in law enforcement searches.)

After Etienne uploaded to GEDmatch, I had him use the tool called “Are My Parents Related?” (It’s in the left side menu.) He determined that no, his parents are not genetically related within the past few generations.

2. Both parents come from the same endogamous community. 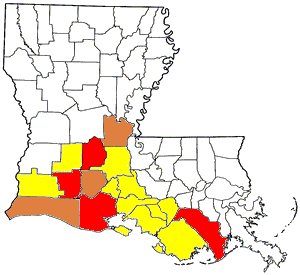 After we ruled out that possibility, Etienne mentioned, “I should probably note that I’m a Cajun from south Louisiana, a community in which a certain consanguinity is not unknown.”

This was definitely a possibility. My book that he mentioned, Your DNA Guide—the Book, has an entire chapter on endogamy, or repeated intermarriage within a small community. The Cajuns, in the southern United states, descend from French migrants from what is now Nova Scotia. DNA matches who are related endogamously share a lot of common DNA from their community, but not one recent common ancestor.

I also gave him the bad news that, if his parents both came from the same endogamous community, all the instruction provided in the book about creating separate genetic networks wouldn’t apply to his situation. (But finding the generation of connection does still apply, and so do many other principles.) With endogamy, the genetics get more complicated. I often advise folks in this situation to schedule a DNA Mentoring session with me.

Meanwhile, I gave Etienne the following advice to help him tease out his father’s DNA matches, if endogamy proved to be the case: Look at your match list and your mom’s match list and find the matches who are sharing more DNA with you than they are with your mom. Those matches should be from your dad’s side.

Etienne continued to move forward with his research, and after a while, he reported finding an answer that describes a common third possibility. After testing with MyHeritage DNA, he says, “It found a significant (12%) match with a 97-year-old Frenchman in Brittany. It turns out that my father was a French citizen who was doing a stint teaching French in some Louisiana schools when he came across my mother. The reason, I have to assume, that nearly 100% of my DNA matches were on my mother’s side is that all of my relatives on that side live in France, and they apparently don’t take many DNA tests!”

How wonderful that Etienne found his answer! His report reveals the sad truth that DNA testing is not nearly as prevalent (yet!) outside the United States. The testing companies don’t report the international distribution of sales, so it’s hard to know. Anecdotal evidence supports gradually-rising levels of testing in the U.K. and Australia, and perhaps elsewhere. Some tests only sell in certain countries, so if you suspect origins in a particular part of the world, you should consider testing with a company that ships to that region. (Compare DNA testing companies, including where they sell.)

Another version of this explanation is that one side of the family doesn’t have many living descendants who might test. Think about families who (especially over multiple generations) perhaps only had one or two children who reproduced. If you have a small number of possible living descendants AND they live in a place where testing isn’t common, it may take some time before you could discover any significant matches from that branch of your family.

Commenting specifically on MyHeritage, it has called itself “the most popular DNA test in Europe.” (source) I have observed that MyHeritage DNA does seem to have lots of European matches that other companies don’t have. Etienne’s experience supports this idea. You can either test with MyHeritage* or upload your DNA to MyHeritage for free, then pay a modest fee to unlock their DNA tools.

Thanks for giving me permission to share this part of your DNA story, Etienne!

What’s Next for YOUR DNA Journey?

If your DNA test results are flummoxing you, we’re here to help! Start off by learning more about what next steps YOU can take with your DNA test using our free download.