DNA testing on hair samples hopes to shed light on pirates and Polynesian women associated with the legendary HMS Bounty. Does this mean you can send a relative’s lock of hair for DNA testing, too?

Sometimes history provides us with a situation that is just too outlandish to be false. In those lucky- true-to-life conditions we can often find clues that will help us unravel our own genealogical mysteries and tell our own crazy stories.

One such situation has recently returned to the limelight, that of the mutineers of the British H.M.S. Bounty. Rewind back to the year 1789. Three weeks into the 10-month journey to deliver their cargo from Tahiti to Jamaica, 25 crew members, led by first mate Fletcher Christian, ousted their captain and loyalists and turned back toward the Tahitian paradise where they had spent the previous 5 months. While 16 were later captured in Tahiti and returned to England, 9, including Christian, hid on the tiny island of Pitcairn.

And when I say the island was tiny, I mean TINY: 1.75 square miles.

But considering that 9 English mutineers, their Tahitian brides, and a couple Tahitian men were the founding population for this island, it provides an amazing genetic and genealogical view into endogamous populations. 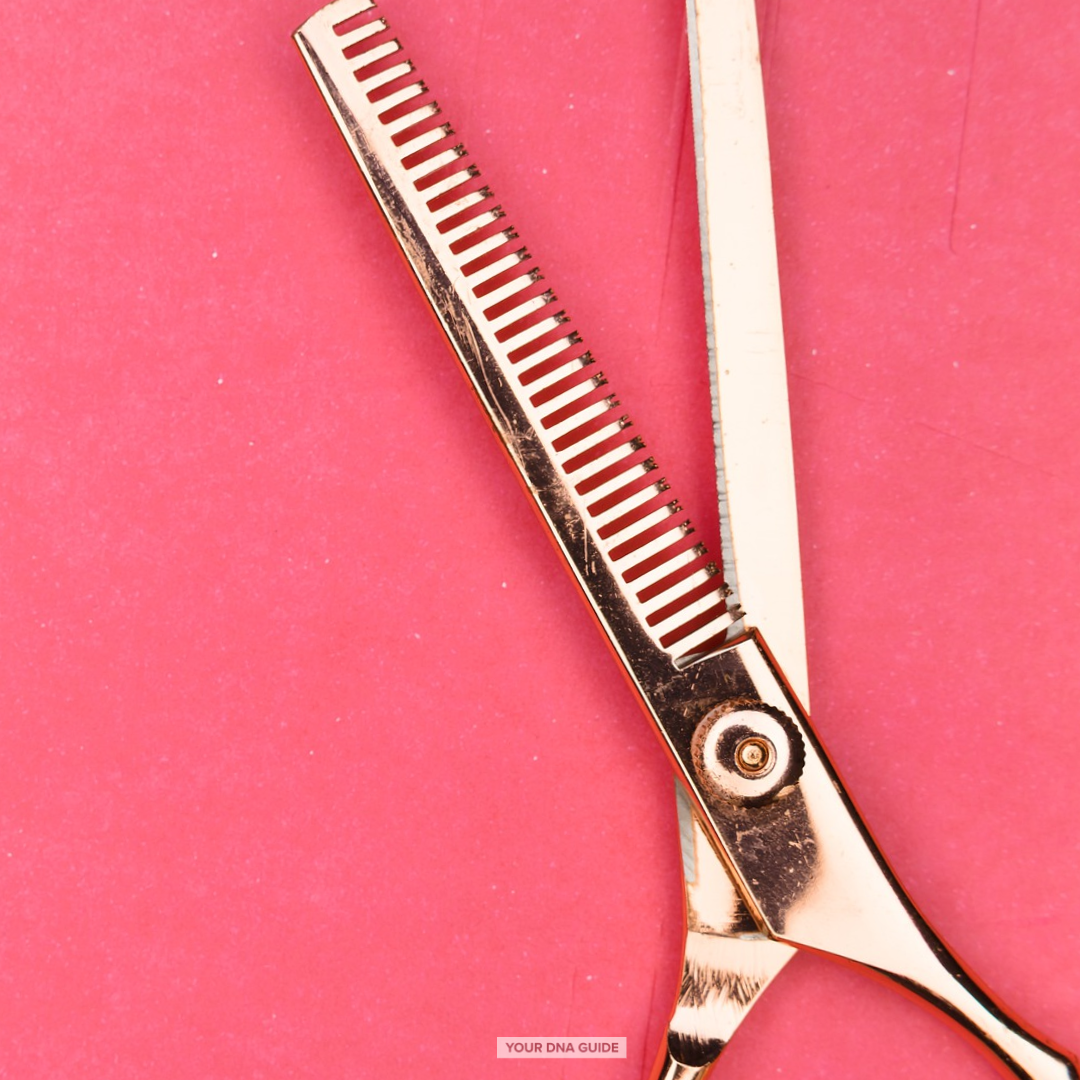 Ten pigtails of hair claiming to be from some of the original mutineers and their wives have recently been acquired by the Pacific Union College’s Pitcairn Islands Study Center in California and the King’s College London has contracted to perform DNA testing. The purpose is to confirm whether the hair is the “real thing,” states the news announcement. The hair samples, stored in an old tobacco tin, were purchased at a Sotheby’s auction in London in 2000. One strand was labeled as belonging to mutineer William McCoy, who died in 1800.

DNA testing for hair samples for your genealogy?

While this is fascinating and exciting, don’t get TOO excited yet. This does NOT mean that you are going to be able to test the locks of hair you have stowed away from one of your ancestors.

Why not? After all, that group is going to do it!

This process of trying to extract DNA from a hair sample, especially a very very old hair sample is meticulous work, and it will cost the average consumer a pretty penny. And that is if you can find a DNA testing company who wants to do it for you. All major genetic genealogy companies will just flat out tell you “No.” Most paternity testing companies will require that your hair has the root attached. In fact, in my quick search just now I can’t even find one DNA testing company that will attempt to get DNA from your lock of hair.

Even if you could get a lab to extract the DNA for you, the only available DNA type that could even possibly be retrieved from a cut piece of hair is mitochondrial DNA (mtDNA). The mtDNA will trace a direct maternal line. This is opposed to the Y DNA that traces a direct paternal line and the autosomal DNA which traces both sides of your family tree.

Even if they do get mtDNA from your sample, it is likely to be damaged and incomplete. Therefore the best you will get is likely an assessment of your deep ancestral origins.

For you, that might not be quite enough to determine and document your family history. But for those interested in verifying this story of mutineers settling in the Pitcairn islands, it just might be.

If they do get mtDNA from the 10 pigtails, they will get 10 mtDNA lineages represented. Those stemming from the mutineers should have their deep origins in Europe, while their Tahitian brides will have a very different mtDNA signature. Likewise, if an mtDNA signature can be obtained, then the mtDNA of those still living in Pitcairn and nearby Norfolk (where many went in 1857) should match these pigtails. If it does, they can measure how many of the current residents are directly maternally related.

Of course, in order to truly verify the claims, some serious genealogy work must be completed to figure out the exact relationship of those living in these islands, many of whom still carry the mutineer’s surnames.

Update in 2019: New developments in DNA testing on your ancestors’ hair samples and postage stamps 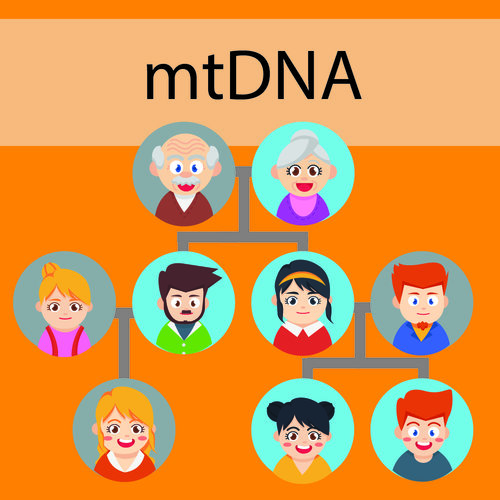 On the bright side, this study shows that if your goals are understanding deep heritage—or testing out a particular hypothesis on your maternal line—mtDNA can be a useful option. Read more about mtDNA testing for genealogy to see if this might be something you’ll want to do.