Discovering sperm donor dads through DNA testing is increasingly common—but anonymity was supposed to be part of the deal for donors. It’s one of the complicated possibilities when it comes to discovering DNA relationships. 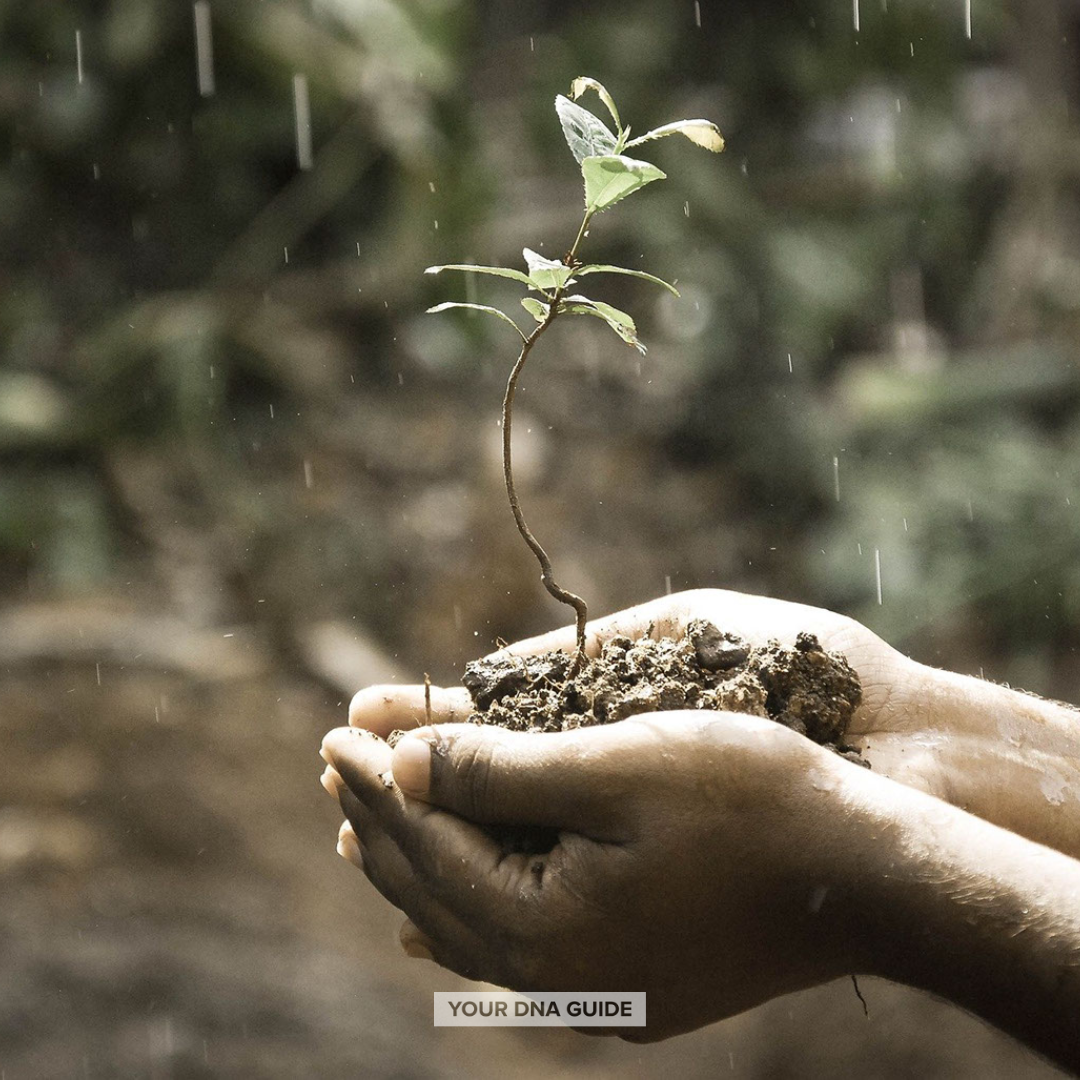 As we move forward in this era of genomics, we are being forced to face some tough ethical issues that could not have been foreseen even just 10 years ago. One of these big issues is finding a balance between every individual’s right to know their heritage, and every person’s right to keep their personal lives private.

One set of individuals who are finding themselves shoved into the spotlight of personal genomics are sperm donors. Thousands of adults have been conceived via a sperm donor; one organization alone, the Donor Sibling Registry, has more than 16,000 registered offspring. 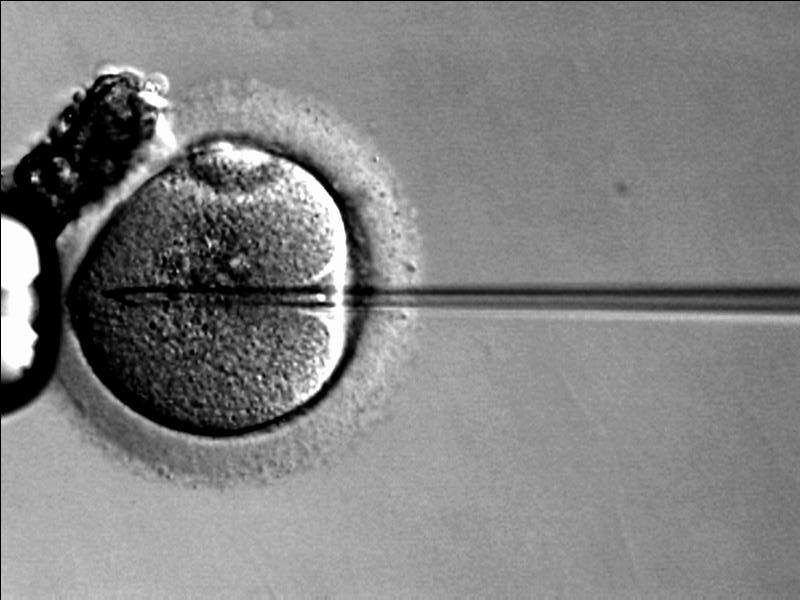 The first successful in vitro fertilization tool place in 1978, giving hope to families who were currently unable to have children. Prospective donor recipients choose sperm donors based on profiles submitted to the agency. They contain specifics on age, physical description, education level and interests (if they weren’t de-identified, these profiles would be a gold mine of genealogical information!).

This scientific advancement in fertility treatments simultaneously created a market for sperm from healthy men. This exchange of biological material for cash went on for nearly 30 years before the first commercial autosomal DNA test became available in 2007. Male donors were were often college students who needed a little extra cash. At the time of donation, these men were assured anonymity and had no reason to suspect otherwise.

But with the advent of widespread DNA testing, that promise has been broken. There is no such thing as anonymity in biological relationships anymore. Not for anyone. One of many examples of this was reported recently by a California newspaper, which declared that a donor-conceived boy raised as an only child found he has at least 20 half-siblings. Taylor indicated that he took the AncestryDNA test to learn more about his ethnicity, not knowing that he would also receive a match list. So to say he was shocked to find 20 half-siblings is an understatement. One of those siblings had already put all the pieces together and knew the name and location of their biological father, who had in fact been a college student in the 90’s and provided donations on both coasts of the US.

Just like that, the promises made to a college student strapped for cash vanished.

This particular biological father now has a wife and family of his own. Prompted by the new discovery of his additional biological children, he has written a letter to all of his offspring. As for Taylor, sounding wiser than his 19 years, said, “It is said that you don’t choose your family. But for me that’s not true. All of these half siblings…it’s a family of choice.” 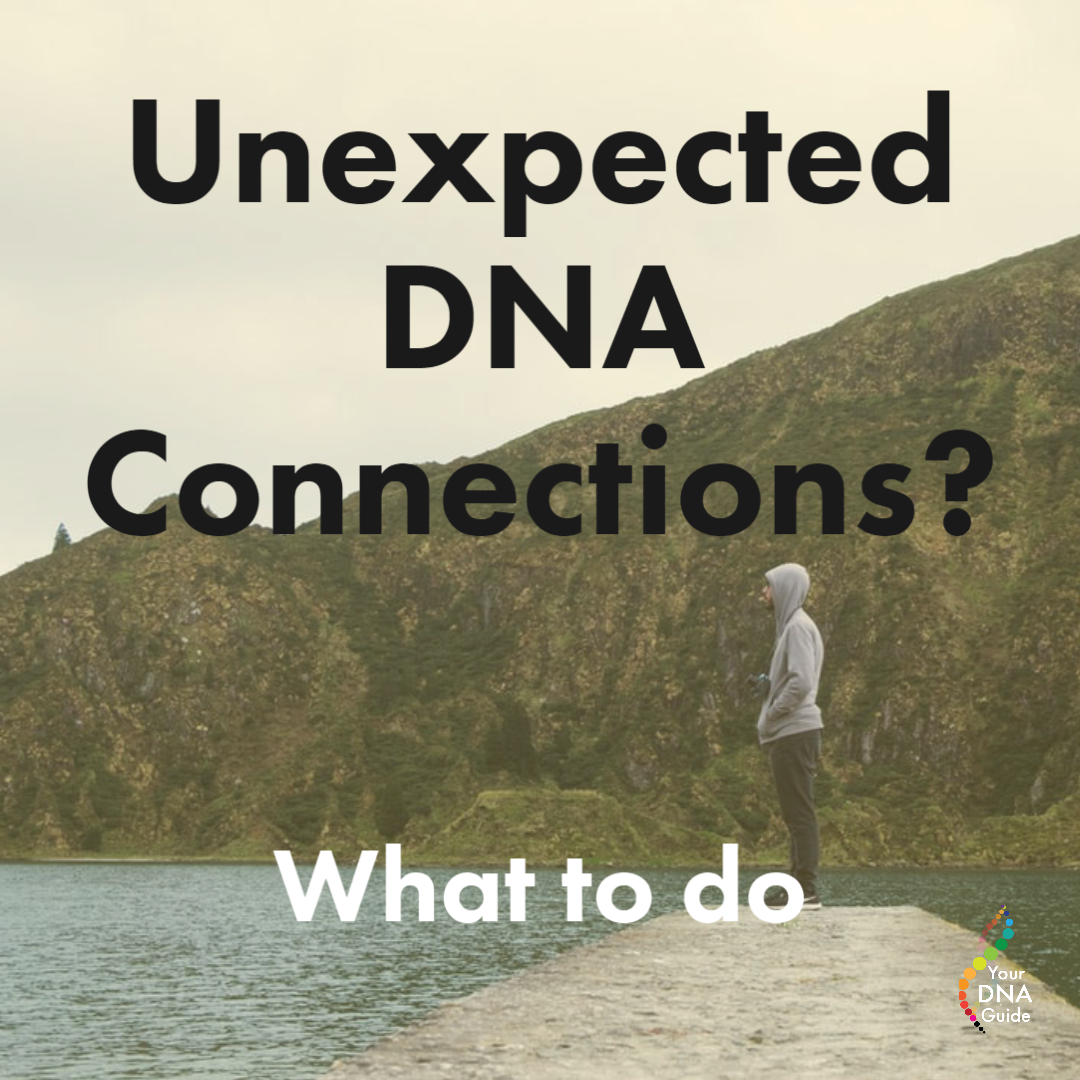 Stories like Taylor’s help us better understand the rights of each of the parties in this situation, without all of the emotional environment that many encounter when they discover misattributed parentage in their family tree. There is no sense of loss or betrayal, just biological facts that help reveal the options that every person has when they take a DNA test. Everyone has a right to know their biological heritage, but relationships remain a choice for each party involved. These stories also remind us that we actually have no idea what the future will hold.

Learn to “do the DNA”

If you’re trying to confirm or explore a potentially sensitive DNA discovery, you’re in the right place. At Your DNA Guide, we teach you how to understand what your DNA test results are telling you. Get started with our free guide, Birth Roots and DNA, and see what you can discover!