The National Genographic Project takes its massive DNA study to New Zealand to investigate a historic genetic collision of populations. Here’s how that impacts the everyday genetic genealogist.

Update, May 2020: The National Genographic Project is coming to a close, and individual testing kit results will be deleted from the site on June 30, 2020. This shows that our testing companies won’t be around forever! Wherever you test, download your raw data, test at multiple companies, and get in there and start using your data, just in case it won’t be there tomorrow! 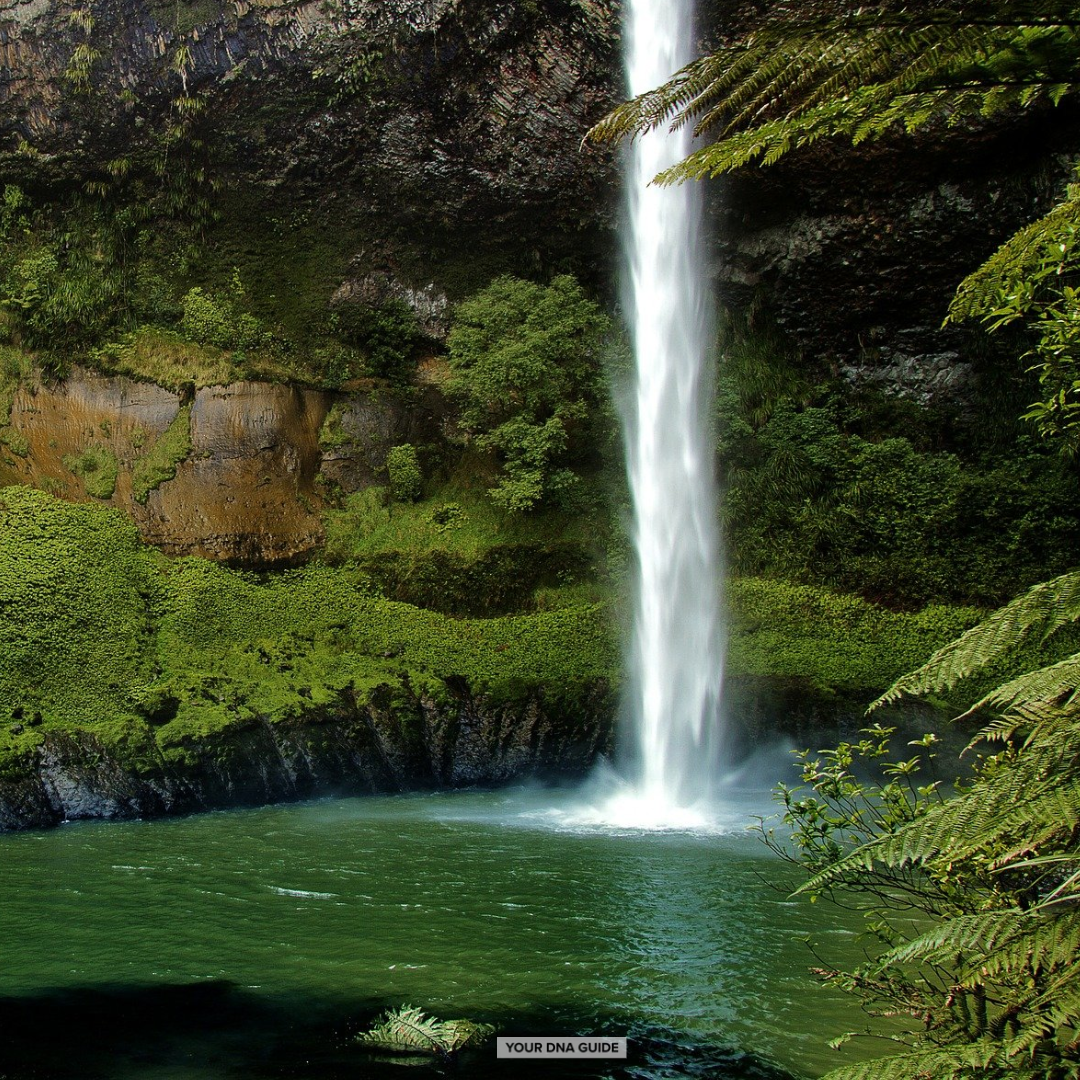 Recently a group of 100 residents from a very cosmopolitan city assembled together to determine what exactly it was they had in common. What they learned about themselves that evening, has a direct impact on you, a genealogist interested in identifying your ancestors.

Those 100 residents were from Wellington, New Zealand. Their host? Dr. Spencer Wells, Director of the National Genographic Project.  Their admittance fee to this party? A cheek swab.

You see, 800 years ago the first inhabitants of New Zealand were just beginning to explore their new territory. They had arrived from the eastern islands of Polynesia and lived in relative isolation for over 500 years.

While first discovered by the Dutch in 1642, New Zealand wasn’t regularly visited by Europeans until the late 18th century. Therefore the study of New Zealand’s populations can give us a relatively recent look at what has been going on all over the world for thousands of years: indigenous populations being mixed with outside population groups.

For Spencer Wells and the National Genographic Project, sampling people of New Zealand provided a rare opportunity to study the genetic effect of a recent collision of populations.

We can think of mixing populations like adding a tablespoon of salt to a glass of water. At first it is easy to see the two different substances co-existing in the same location. But soon the salt becomes part of the water, creating a new substance, with only a small portion of the original substances remaining. This is what happened throughout history as outside groups arrived and intermarried with indigenous populations.

The National Geneographic Project has identified 9 ancestral regions from which they believe all modern populations descend. These nine would be like our salt, and our water. They have then described how 43 reference population groups (our salt water) are comprised of their own unique mix of these 9 groups. They can also describe the origins of your direct maternal line, and if you are male, your direct paternal line.

This information was gathered for the Wellington residents and it was determined that the original Polynesian population, and a small East Asian population, are certainly the minority among a predominately Western European population group. The New Zealand results are described more fully here.

This information will help groups like the National Genographic Project to determine the possible migration patterns of other peoples and cultures.

How this affects everyday DNA research for family history

What does this mean for genealogy?  This kind of research helps fuel the DNA ethnicity or admixture results (the pie charts and percentages) reported to you by a genetic genealogy testing company when you take an autosomal DNA test. It is this research that helps genetic genealogists look at your DNA and pick out the essential, ancestral elements—your salt and your water—and determine how your unique mix reveals information about the origins and migration patterns of your ancestors.