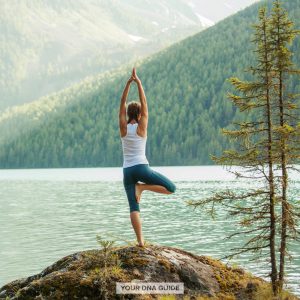 A direct-to-consumer genetic test is now the first of its kind to be available through 23andMe, according to letters recently received by 23andMe customers. The FDA-approved test is designed to check to see if you are a carrier for Bloom Syndrome, a disease most common among those of Jewish heritage.

This is a huge step for 23andMe who lost the ability to report health related information to its U.S. customers in November of 2013 and has been working to restore it ever since. Health testing for 23andMe customers is currently underway in Canada and the UK, and this is the first big step toward restoring the health component of their testing to those of us in the U.S.

This kind of direct to consumer (DTC) testing is going to be a huge industry. For those of you with any experience getting a genetic test ordered and executed through your doctor’s office, you know this process can be lengthy, not to mention very expensive.

As more and more genetic tests are able to be offered directly to you via commercial companies, there will be more competition for this kind of test, meaning that there will be more research conducted into the cheapest way to produce this kind of test.  Since these are the same kinds of procedures used for our genetic genealogy testing, more research and lower costs for DTC tests means cheaper genetic genealogy tests.

In further news, 23andMe announced their intention to enter the pharmaceutical industry and begin to develop medicines to address some of the diseases and conditions it has engineered genetic tests to identify. This is a big switch for a company that we have previously lumped with the other two purely genetic genealogy companies, Ancestry.com and Family Tree DNA. While 23andMe does provide information regarding your ancestral heritage and provides a list of genetic cousins, this new direction leaves no doubt that 23andMe is a medically-minded company whose interest in your family tree is focused more on your family’s ailments than on their ancestors.

Find more information here about the laws that are in place to protect your genetic data, including health testing.

UPDATE in 2019: MyHeritage has done just what I predicted in this post: they are now offering a health component along with their DNA testing for ancestry reasons. Read all about it here. 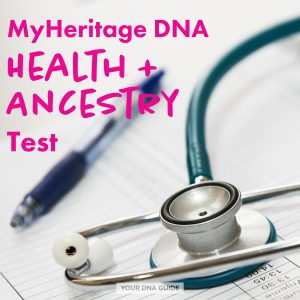