Connecting Descendants of Enslaved and Enslavers

These descendants are bringing together white and African American descendants of an enslaver to rebuild their full biological family tree and document their shared legacy. 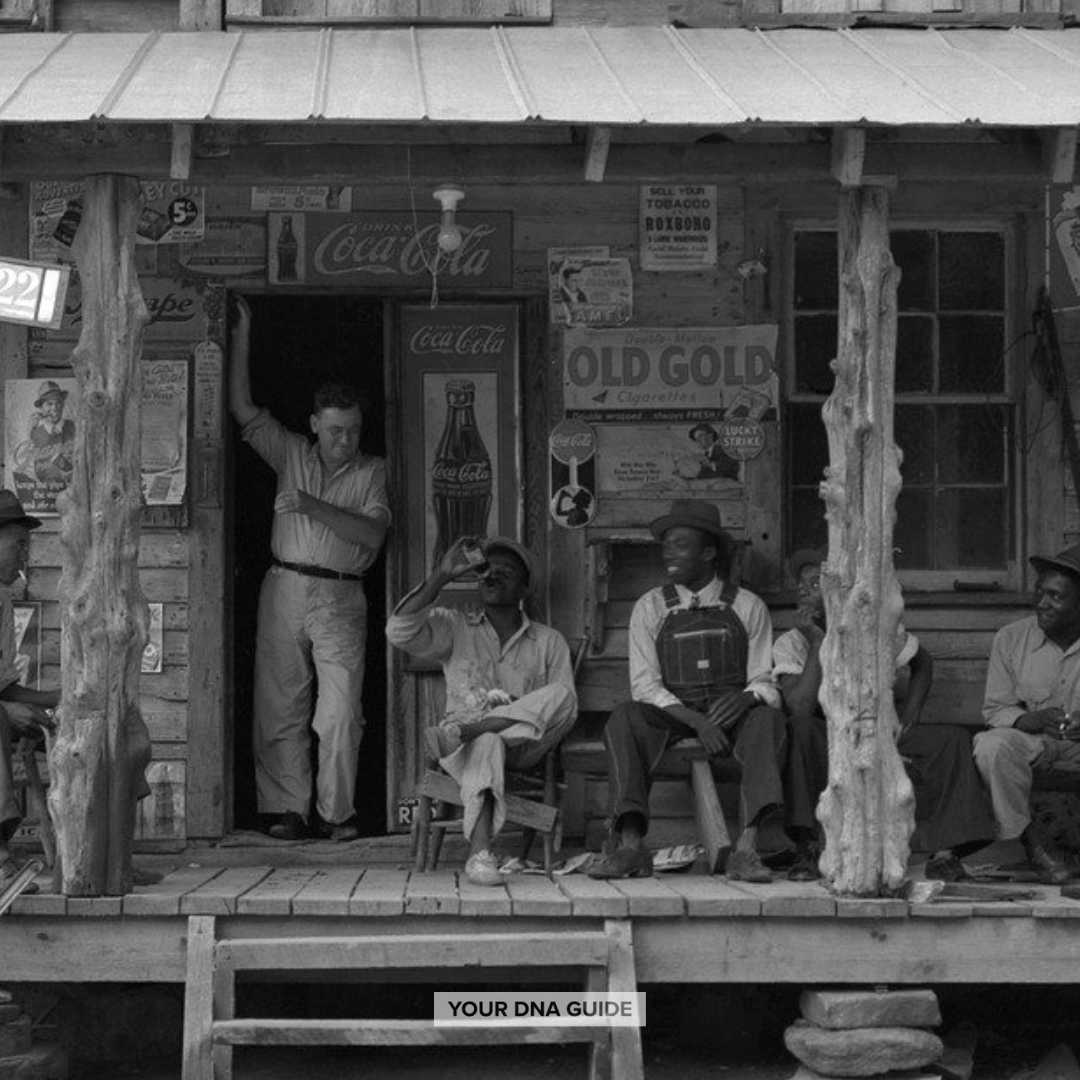 Not long ago, we met Judy Hughes when she participated in the DNA Skills Workshop. Judy, who is white, told us of her ongoing quest to identify and connect with her unknown relatives whose ancestors were enslaved by her ancestors. Judy in turn introduced us to Michele Johnson, one of her newfound cousins who descends on the enslaved side of the family.

Here, we share how they came together, from both their perspectives. We’ll start with Judy, since we met her first.

Judy: On Discovering her Ancestors were Enslavers 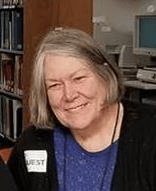 “Back in 1983, my cousin and I visited the burial place of my 2X great gmother,” recalls Judy. “We had stopped on our way into town, and saw her married name was on the name of the local store. The owners of the store descended from my 2x-ggmother’s brother.” 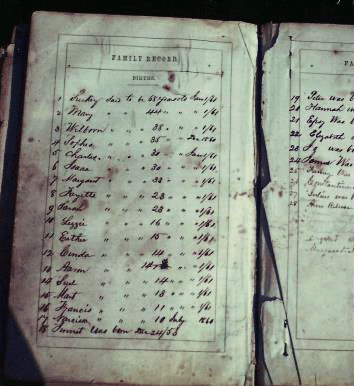 “Among the treasures he shared with us was an 1850-1860s family Bible,” she continues. “In the center part, where the family names are usually listed, were the names of over 30 slaves. I knew that there was a higher likelihood that most of my Southern ancestors were enslavers, but it was still like a punch in the gut to be standing there with the proof of it.”

“I made myself a promise that day, that somehow, I would get the wills and other documents I had to the people whose ancestors were listed in that Bible with their ages and birth dates.”

For many years, Judy continued her research into both her known relatives and the identities of the enslaved people listed in her family’s Bible, wills and other documents. She knew there was a distinct possibility that her male ancestors may have impregnated some of the enslaved women—that she might have living relatives who descended through the enslaved women. She didn’t know how she would eventually connect to them, or whether any of them would welcome the contact, but she kept up her research nonetheless.

Michele: On Connecting with her Slaveholding Side of the Family Tree

“My mother and I both enjoyed doing genealogy and collecting family stories,” recalls Michele Johnson, who shares her family history discoveries at Carolina Kindred. “We were told my maternal second-great-grandfather, John Frank Lytle, was the son of his mother’s slaveholder, and that he was a Withers.”

“My maternal grandmother was very secretive about our family history, but occasionally she would let information slip out during our conversations. I vividly remember her telling us that our white relatives owned a store in or near Huntersville, North Carolina. That information stayed tucked in my memory. I never tried to find out more.”

“To be honest, until recent years, I felt very detached from my ‘white’ relatives,’” she says. “My research focused solely on my African-American ancestors. As I began to learn more about genealogy, I realized that in order to break down some of the brick walls built by slavery, I had to learn more about the people who enslaved my family. I joined a Facebook group called ‘I’ve Traced My Enslaved Ancestors and Their Owners.’ The group creates a space for collaboration between descendants of enslavers and the enslaved.”

“One night I decided to write my first post about John Frank Lytle, and I included a photograph of my grandmother (Kate Irene Russell) and her first-cousin (Dorothy Lytle). In the photo, my grandmother and cousin are standing in front of John Frank Lytle’s house in North Carolina. I mentioned the Withers family theory and Judy responded to my post saying we needed to talk.”

“I was shocked, and the first person I thought of was my mother who passed away in 2011,” continues Michele. “My mother devoted so much of her life to family research, and I wished she could have been alive to be a part of this discovery and the many other discoveries I’ve made since then.”

“The first night I talked on the phone with Judy was very emotional and strange,” Michele recalls. “The word ‘surreal’ is overused, in my opinion, but I can’t think of any other way to describe it. It turned out that Judy’s family owned that store my grandmother had mentioned many years ago.”

Coming to the table: Connecting descendants

Now their story comes together. Michele continues, “Judy and I began to gather others into our circle of people connected by DNA to Judy’s family and others who were connected through communities in North Carolina. We call ourselves the Torrence Cousins. Participating in this network of family has opened my eyes to so many more resources.”

Judy continues their story. “Michele and I started reaching out to other DNA matches who have the same surname. We connected with about a dozen people.” Michele joined Judy and another cousin to research at the North Carolina State Archives. While in town, they connected with yet another relative.

“There are now a dozen of us who are working together to reconstruct the family,” Judy reports. “Our group met online a few months ago, and we are trying to put together a webpage where we can make the research available for other people. This is Mecklenburg and Iredell counties, mostly in North Carolina.”

As both Michele and Judy know, DNA is an important resource for building their shared tree. It can confirm connections where paper trails are silent. But it’s also tricky. So many generations after the end of slavery, much autosomal DNA evidence has been diluted. Many cousins may not show up as DNA matches. Furthermore, DNA doesn’t fully reveal how matches are related to each other. But the women have some good theories.

“Michele and I still haven’t proven that my 2xggfather’s brother is the enslaver and birth father of her ancestor,” says Judy. “But we share DNA. We know we’re in this one circle [genetic network] together, and we pretty much know what generations they are.”

“Even though Judy and I may never know exactly how we are connected, I’ve gained a better understanding of my family and where and how they lived,” says Michele. “Working with the Torrence Cousins has put my family tree in context. It’s an ongoing process, and I’m so thankful Judy reached out to me and was open to sharing and talking about our family even though those conversations can be difficult and emotional.”

Judy, for her part, has been deeply moved and relieved to find acceptance within her larger family circle and to work together toward building their shared family tree. “We are family. There’s absolutely no question about it. We are family.”

Learn how DNA can help you construct your family tree

Judy came to us for the DNA Skills Workshop, a 6-week, all-in, hands-on, learning experience that teaches how to translate your DNA match list into family history answers. If you’re ready to start learning more about your ancestors like Judy and Michelle, start with our free guide, Next Steps for Your DNA Test, available here.